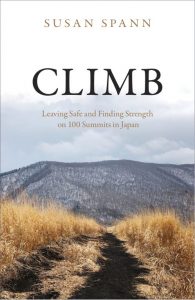 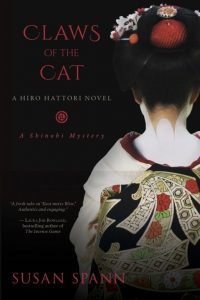 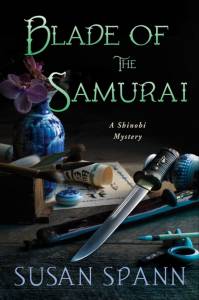 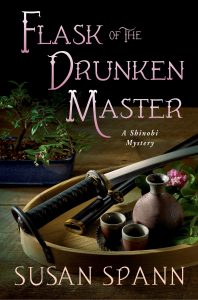 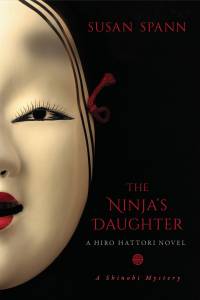 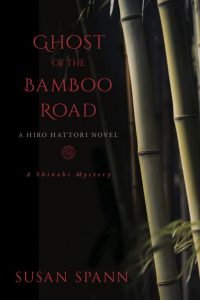 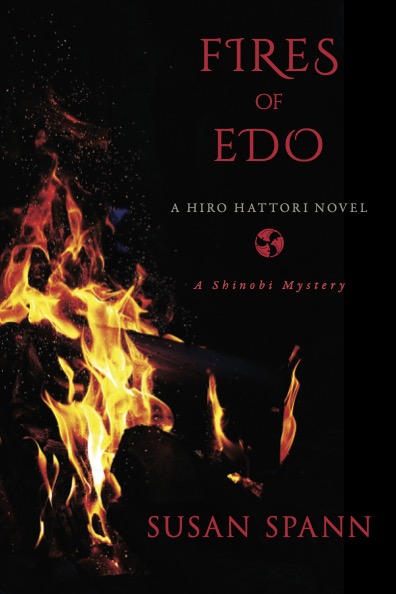 Edo, February 1566: When a samurai’s corpse is discovered in the ruins of a burned-out bookshop, master ninja Hiro Hattori and Jesuit Father Mateo must determine whether the shopkeeper and his young apprentice are innocent victims or assassins in disguise. The investigation quickly reveals dangerous ties to Hiro’s past, which threaten not only Edo’s fledgling booksellers’ guild, but the very survival of Hiro’s ninja clan. With an arsonist on the loose, and a murderer stalking the narrow streets, Hiro and Father Mateo must save the guild—and themselves—from a conflagration that could destroy them all.